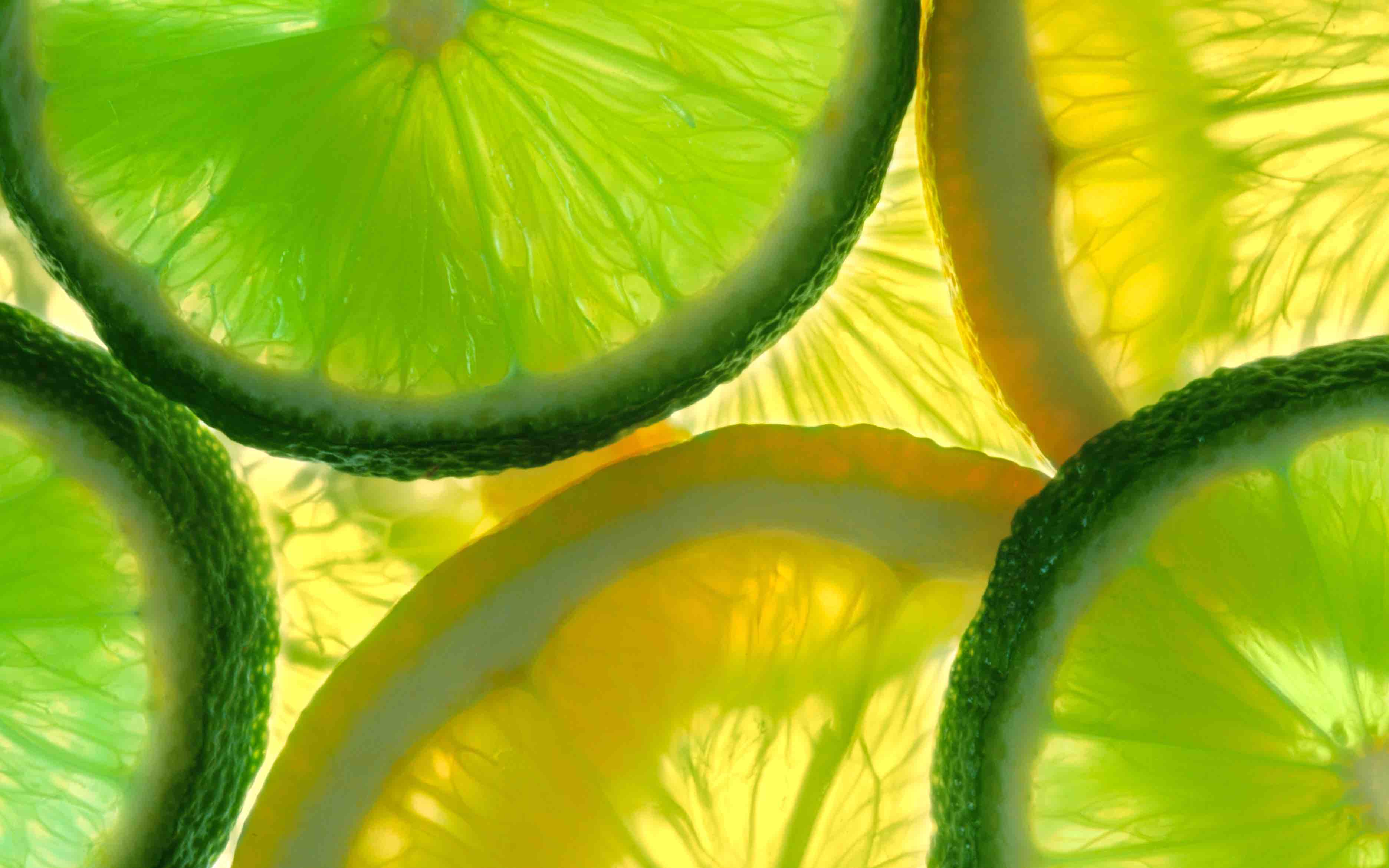 So what could be better than a cool glass of lemonade on a hot summer's day. But what are there reasons why this is so, and what is the traditional medical thinking behind this?

Yet those studying the Ayurvedic system of India will know that they have six tastes:

So this adds one taste: Astringent, which does not exist per se in Chinese Medicine.

The Ayurvedic astringent taste perhaps best thought of more an physical effect: the drying puckering of the back of the tongue with such foods as pomegranate, plantain and cinnamon. It is said to be of benefit in drying, stopping diarrhoea, constricting muscles, raising prolapse, stopping bleeding.

So if the astringent taste it does not exist in Chinese Medicine, then let’s look at why not?

The effect of the tastes in Chinese Medicine is varied. For example, the salty flavour is said to cool and moisten (which benefits the Kidney and Bladder which are connected to the Water element).In contrast the Sour taste has the effect of astringency, gathering fluid.

So to answer the question, there is no separate “astringent taste” because actually “astringent” is main effect of the sour taste. To get a sense of this yourself think of sweet lemonade...then imagine someone makes the lemonade and leaves out the sugar: leading to the very sour effect of lemon juice. There is a drying, constricting sensation of the mouth with this, and this is the "astringent" effect.

So what is the benefit of the sour taste in relation to the Wood element and the associated organs, the Liver and Gall Bladder?

In the earliest work of Chinese Medicine, the Nei Jing Su Wen it is written:

The importance of the connection here is twofold.

Excess use of the sour taste is thought to damage muscle tone and the sinews: both of which are connected to the Wood element in Chinese Medicine

But moderate use of sourness may benefit the Liver and Gall Bladder, which are often affected by stress and anger. Those emotions are thought to “heat” the Liver causing various problems like headaches and shortness of temper. In contrast the movement caused by the sour taste is thought to refresh the body and smooth the stagnation of energy associated with the Liver.

In turn, when the energy of the Liver is able to move again, it’s function of allowing the “smooth flow of energy” is restored and the person is able to relax and express themselves more easily.

So that is the function and benefit of the sour taste, of which the effect of astringency is a part, and next time you are drinking that nice cool glass of lemonade, you can remember there is a good reason why it is doing you good too.

General
Insomnia Trial 1 (2018)
In brief: 10 people completed this 5 week trial in mid November 2018.There was generally a good result of improvement of an increase in both hours slept and reduction of number of wakings. This generally resulted in improved sense of vitality and mood/ sense of wellbeing.

Jamie Hamilton
General
The Sour Taste (or why lemonade is good for you in the heat of summer)
Exploring the sour taste in Chinese Medicine.

Thank you! Your submission has been received!
Oops! Something went wrong while submitting the form.
Pro-Zone

Pro-Zone is a page for Chinese Medicine professionals.