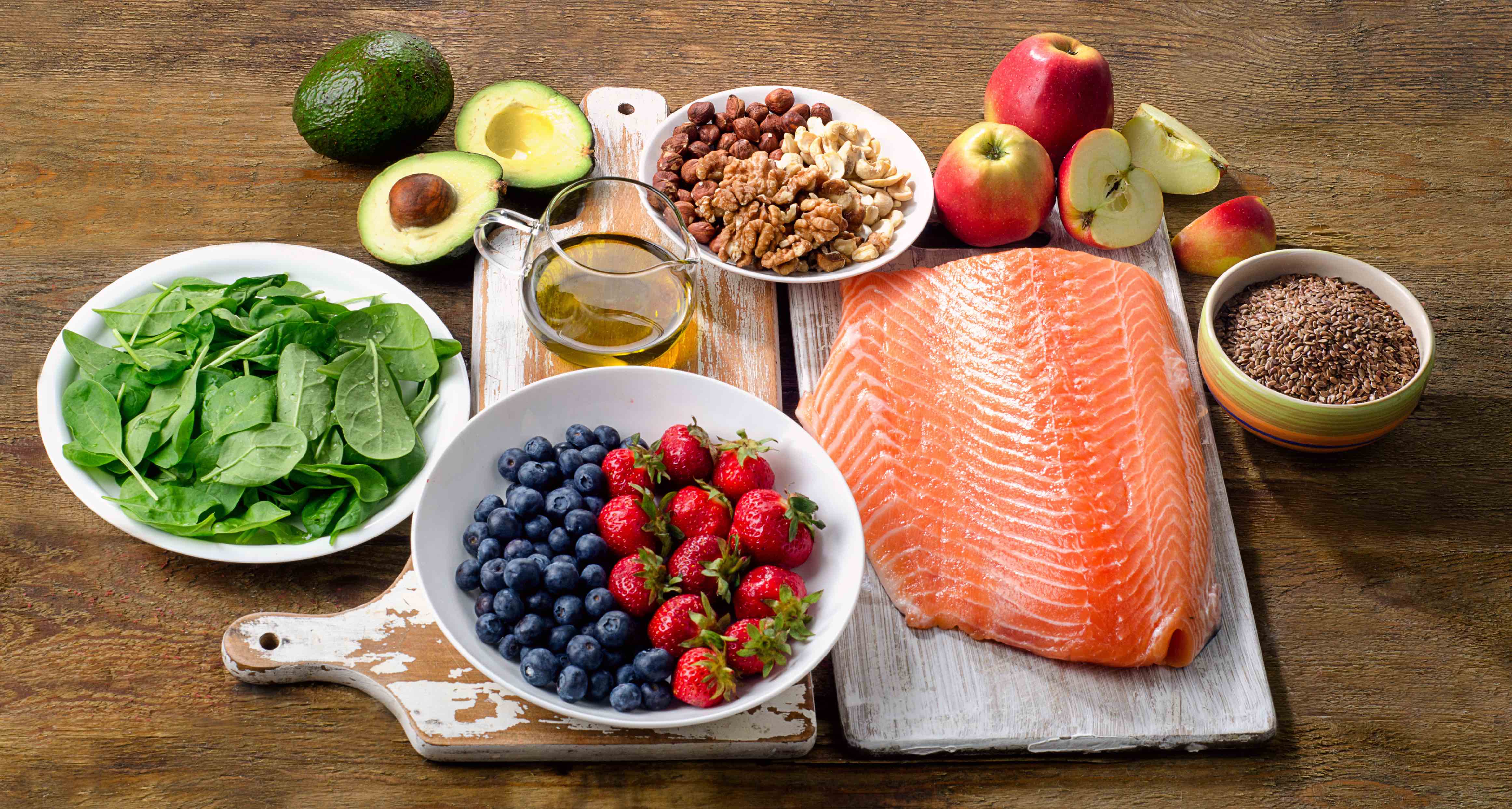 Blood for instance is thought to nourish the muscles and sinews, making them supple and the skin, giving it a natural moisture. An important understanding of Blood is that it is said to “House the Mind” the meaning of this is that the Blood keeps the mind functioning well and clearly. Consequently, a deficiency of Blood may lead to a variety of signs and symptoms… general tightness of muscles with an inability to relax, dry skin, a dull pale complexion, an inability to concentrate and problems falling asleep. Generally speaking anemia and low iron levels in the blood would also be considered to be a manifestation of Blood deficiency. Additionally a Chinese Medical practitioner will diagnose Blood deficiency with certain other measures seen on the tongue, and felt on the pulse of the artery on the wrist. Blood deficiency is well treated at home with diet.   We can become deficient in Blood in a number of ways.

Most common precursors to Blood deficiency are long term over activity (physically), too much visual stimulation at night, and too much loss of physical blood, from blood loss at childbirth and excess menstrual bleeding. Other contributing factors can be from poor diet, especially those lacking in the foods outlined below. Vegetarian diets can be problematical if they are not carefully adding in the dark fruits and vegetables as mentioned.

Foods that will tend to supplement Blood are varied and a classic list of foods is often given by Chinese Medical Practitioners:   Aduki Bean, Apricot, Beef, Beetroot, Blackberry, Dark Leafy Greens, Date, Egg, Fig, Grape, Kidney Bean, Liver, Microalgae, Nettle, Parsley, Raspberry, Sardine, Spinach, Watercress.   An excellent all round “Blood Tonic” is Floradix “Liquid Iron Formula”. These foods are often dark and tend to be quite rich, like date or liver. Very important are the dark leafy greens… like kale, broccoli, chard etc. Red meat, and Liver are also very useful to supplement the Blood.

Adding these foods into your diet is an easy way to make changes that may improve the quality of Blood and may help with general symptoms of Blood deficiency. If one wishes to make changes as a therapeutic measure it is recommended to make changes for a month and then see if an improvement has been felt.   This advice complements the other many ideas and approaches found in Chinese Nutritional Therapy. Next time… “Yin Deficiency.”

Thank you! Your submission has been received!
Oops! Something went wrong while submitting the form.
Pro-Zone

Pro-Zone is a page for Chinese Medicine professionals.