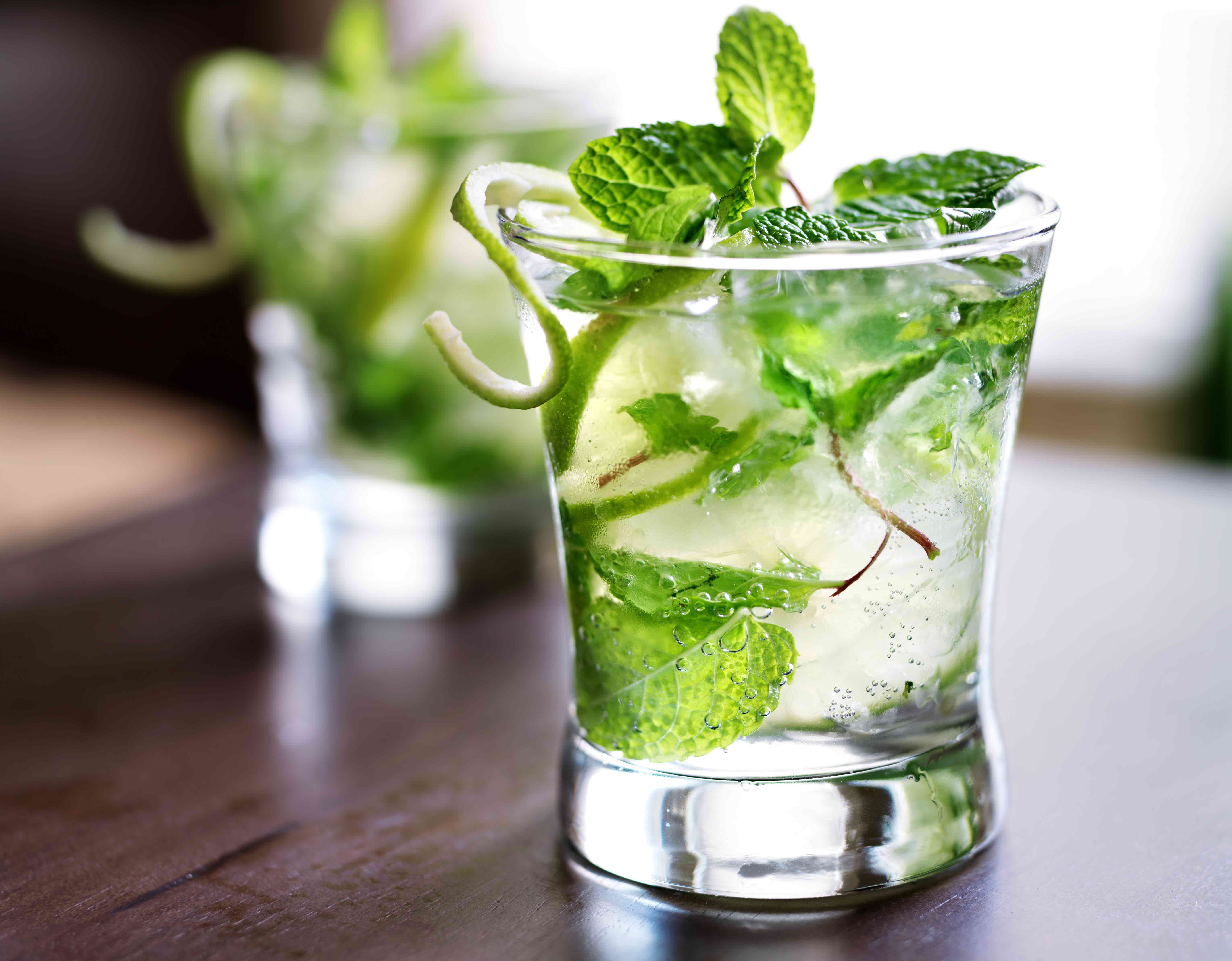 Plan 5 was all about Yin Deficiency. In short that means “a lack of coolness”. Yin is the cooling agent of the body, so a lack of it results in some heat symptoms. But to contrast the concept of Heat in Chinese medicine is a little different: it implies the actual presence of too much heat in the body. This manifests in various ways. The simplest symptom is that of feeling hot in cool weather (especially when others are cool) or being very hot in warm weather.

Other connected symptoms may be high blood pressure, headaches/ migraine, and acid reflux. Less obvious signs may be bleeding gums, bad breath, bad body odour, and a rapid pulse.   Many foods can aggravate Heat. Perhaps it would be no surprise to know that alcohol (especially red wine or spirits) coffee and chilli are heating. Something that makes one sweat or feel hot right away will heat the body. So the number one tactic is to avoid those obviously heating foods.

This is similar advice to “Yin deficiency” but take it more seriously: keep well away from these foods for up to 6 weeks to make good changes   Then some cooking methods tend to heat. Those would be roasting, frying, grilling. So reduce those methods in favour of the “cooler” sautéing or steaming. Raw foods may help, in moderation and in season.

To this I would also add the idea of actively avoiding heat (e.g. sunbathing or saunas) and seeking cool environments (rest in the heat of the day/ have a siesta (if possible!))

Thank you! Your submission has been received!
Oops! Something went wrong while submitting the form.